Performance Shipping Inc. a global shipping company specialising in the ownership of vessels, today announced that its board of directors has unanimously appointed Mr. Andreas Michalopoulos to the position of Deputy Chief Executive Officer, effective immediately. 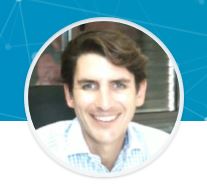 Andreas Michalopoulos to the position of Deputy Chief Executive Officer

Mr. Michalopoulos, who is presently the Company’s Chief Financial Officer and Treasurer, will retain such position for the time being. While it is expected that Mr. Michalopoulos will eventually succeed Mr. Symeon Palios as Chief Executive Officer, Mr. Palios’ active role as Chief Executive Officer and Chairman of the Company will be unchanged in the near term. 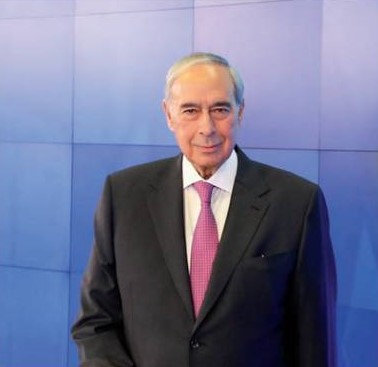 Commenting on the appointment, the Chairman stated:
“I share the Board’s view that Andreas is well qualified to assume the position of Chief Executive Officer of the Company in the future. Having served as Chief Financial Officer and Treasurer since the Company’s founding in 2010, he is uniquely familiar with the business and operation of the Company and upon my eventual retirement as Chief Executive Officer, I am confident he will lead the Company through its next stage of development. I also applaud the Board for taking today’s action and recognizing the importance of a measured transition process.”

Performance Shipping Inc. is a global provider of shipping transportation services through its ownership of vessels. The Company’s current fleet of vessels is employed primarily on time charters with leading charterers.