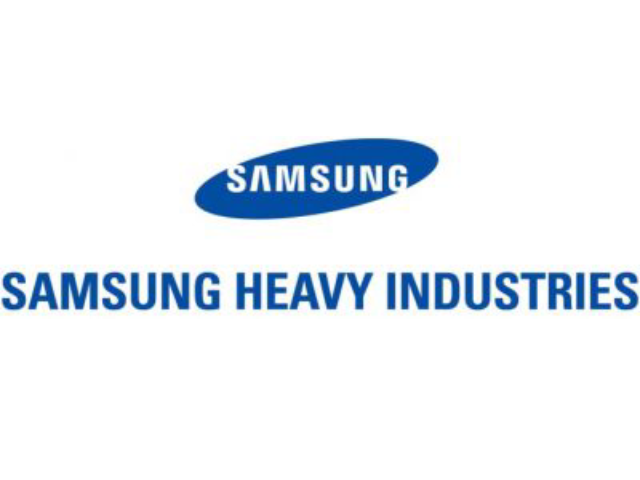 Samsung Heavy Industries and Daewoo Shipbuilding & Marine Engineering (DSME), two leading shipyards on an international level, have received important orders for the construction of mega-containers with a capacity of over 23,000 TEUs. A total of 11 ships totaling about 1.7 billion U.S dollars have been registered in the relevant order books!

The first official announcement regarding an order for construction of mega-containers was made by Daewoo Shipbuilding & Marine Engineering (DSME) yards. They announced that they secured a new order for five newly built ships, with a capacity of 23,000 TEUs each, which will be delivered in 2021.

The deal will reach $ 762 million, according to DSME. Although the company announcement did not name the client who placed the order, a Wall Street Journal report argued that MSC was behind the ordering of the scrubbers equipped with mega-containers.

Samsung Heavy Industries announced a contract for the construction of six mega-containers with capacity of more than 23,000 TEUs. The order was placed by Evergreen Marine Corporation and is expected to cost around $ 920 million.

According to the announcement, these are the largest ships of this type to be built. They will be 400 meters long, 61.5 meters wide and 33.2 meters high, and will be able to carry 23,764 containers, making them by a small difference larger than the MSC Samar, with a capacity of 23,756 TEUs.

It should be noted that SHI’s order book for ships of this size (over 23,000 TEUs) now numbers 14 ships. In total, ship orders for Samsung Heavy Industries shipyards for the current year amount to 35 ships of various types, of which: 14 are oil tankers, 11 are LNG carriers and 6 are container ships, with total value of orders to reach 5.1 billion dollars

“Demand for ultra large containerships (ULCV) is expected to continue as ship owners have reduced costs through economies of scale. Based on advanced technologies, including smart ships, reduced consumption and redesign, SHI will continue to lead the market for ultra large ships, “said SHI shipyard circles.