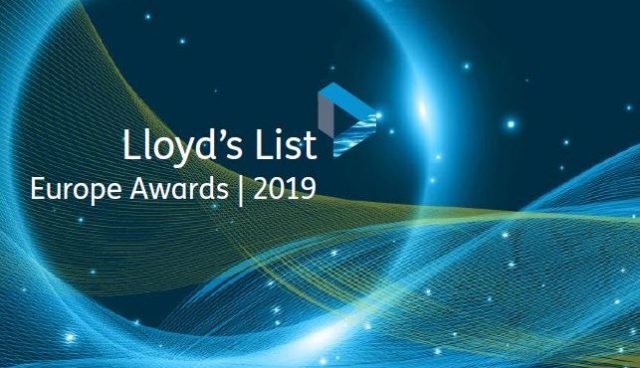 V.Group has been selected as a finalist for the Lloyd’s List Europe Awards 2019 for both Excellence in Ship Management and Excellence in Data and Technology Innovation.

The 2019 Lloyd’s List Europe Awards are part of the Lloyd’s List Excellence in Shipping Awards – the industry’s flagship awards programme that recognises and rewards excellence across all sectors of maritime.

This award recognises the achievements of the shipmanager or agency which has demonstrated best, ongoing commitment to the industry and has raised the standards of ship management and support in the region.

The ship management digital platform of VGroup ShipSure 2.0 was selected for the award: Excellence in Data and Technology Innovation Award

This award recognises a data technology project that has demonstrated innovation that redefines operational excellence and creates new business opportunities in the maritime sector.

Winners will be announced at the London Hilton Hotel, Park Lane on Tuesday 10th December.