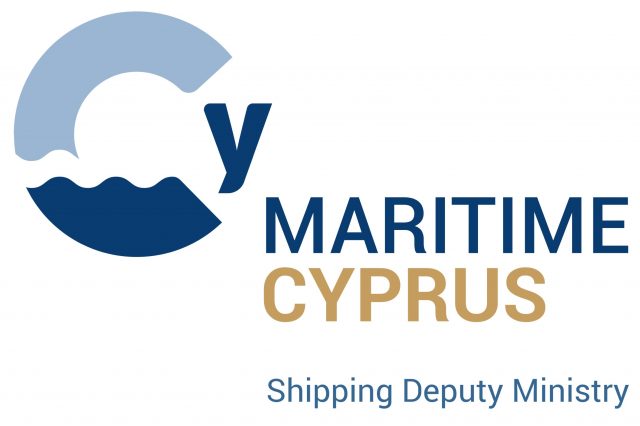 CYPRUS, 8th October 2019: The second day of the “Maritime Cyprus 2019” Conference built on the momentum initiated on the first day. Hundreds of distinguished speakers, panelists and attendees from around the world participated, solidifying its reputation as one of the most successful shipping conferences worldwide.

The first session of the day, “Is competitiveness the price of environmental protection?”, was moderated by Mr. Bob Jaques, editor of Seatrade Maritime Review. The panel comprised Mr. Alexander Panagopulos, Founder & CEO of Forward Ships, Capt. Alfred Hartmann, President of the German Shipowners’ Association, Mr. Mick Kinley, CEO of the Australian Maritime Safety Authority, Mr. Bjoern Sprotte, CEO of OSM Maritime Group, and Mr. Ian J. Hampton, Chief People, Communications & Sustainability Officer at Stena Line Group. The panel agreed that, without global regulations, it will be difficult to maintain a level playing field for shipping. It was suggested that environmental protection represents not only a challenge but also an opportunity to drive innovation. In terms of meeting environmental targets, it was questioned if scrubbers are part of solution, or part of the problem, with a commitment to evaluating the scientific evidence relating to scrubber washwater before any further legislative decisions are made. The application of batteries and methanol were considered, with a strong case made for LNG. Strong environmental credentials, competitive pricing, and increasing availability were all cited, with biogas put forward as a means to translating LNG’s ability to meeting future environmental targets towards 2050. The panel concluded with recognition that consumer power will drive environmental change and its influence is building quickly and aggressively.

After the first panel, keynote speaker, futurist & CEO, Futurenautics Group, K D Adamson, identified how the combination of global megatrends, emerging technologies and new generational mindsets will radically transform our lives and reframe the operating environment. She said there will be seismic change and suggested that the fundamental assumptions on which business, society, and the economy have been based for centuries will need to be re-evaluated. Her belief is that the future for shipping is digital, decarbonised, and circular, which will drive growth and value creation.

The second panel of the day focused on “Managing change: Disruption or destruction?”. Mr. Craig Eason, Editorial Director of Fathom World was the moderator for this discussion, and the panel included Ms. Maja Markovčić Kostelac, Executive Director of the European Maritime Safety Agency, Mr. Noah Silberschmidt, Founder & CEO of Silverstream Technologies, Mr. Cees-Willem Koorneef, Director of PORTXL Antwerp & PORTXL Rotterdam, and Ms. Despina Panayiotou Theodosiou, President of WISTA International and CEO of Tototheo Maritime. The panel discussed how the shipping industry can use developments in technology to be better, smarter, and greener. The importance of the human element was again underlined, with acknowledgement that diversity and inclusion will be central to adapting to the challenges that lie ahead. The panel agreed that education of the younger generation is the starting point to ensuring the opportunities and rewards of a career in shipping are understood.