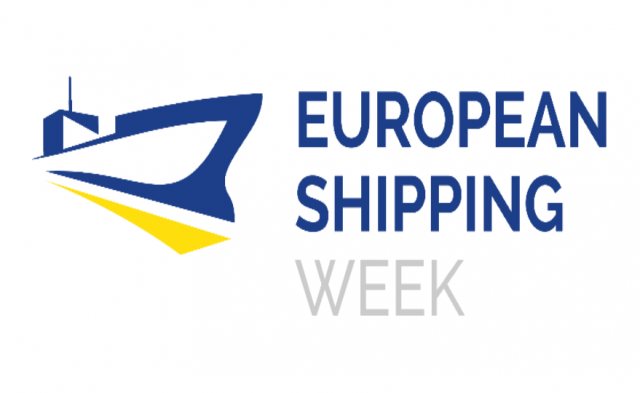 Europe’s shipowners will once again join forces with the European Parliament, Council and European Commission to place shipping and maritime at the top of the agenda when European Shipping Week is held in Brussels for the third time during the week of February 17-21, 2020.

The decision was taken to bring the week forward to February next year to coincide more closely with Brussels-based activities by the European Parliament, Council and the European Commission.

Leaders in global shipping will join representatives from maritime stakeholders across Europe during the week in attending a multitude of events which will examine both Europe’s strength on the global maritime stage and how regulators and industry can work hand-in-hand to turn the forthcoming challenges into opportunities for the EU.

The challenges and opportunities posed by climate change and decarbonisation, the global competitiveness of the European shipping industry, the current threats to the multilateral trading system, the fast pace of change brought about by digitalisation and innovation, as well as the social aspects of our industry such as the promotion of diversity and gender equality will form the main themes of the week and are guaranteed to generate debate and discussions across the wide spectrum of maritime stakeholders attending.

The European Commission, through DG MOVE, has endorsed European Shipping Week 2020 and formal patronage is already being sought from it as well as from the European Parliament and the Council. The Croatian Government, representing a nation with a strong maritime heritage, will hold the Council Presidency at the time of ESW2020.

“The core purpose of the European Shipping Week is to engage with regulators around the central role played by the European shipping industry in the global shipping industry. Through a carefully-constructed series of targeted events, the industry will thus be able to demonstrate what contributions it has been making towards decarbonisation, the major strides made in innovation and digitalisation, as well as to engage policymakers and the press in discussing what can be done to help drive the industry forward in global competitiveness and achieving higher standards of sustainability, diversity and safety.

“What makes this ESW special is that it will be held at the start of the term for the new European Parliament and the new European Commission. It is an important goal for us to work with the new legislators and to continue the good interactions with the legislators,” he added.

ESW2020 is organised by Shipping Innovation.

‘Deals to be made and solutions to be found’ forecasts US West coast’s biggest ocean technology, engineering and science event