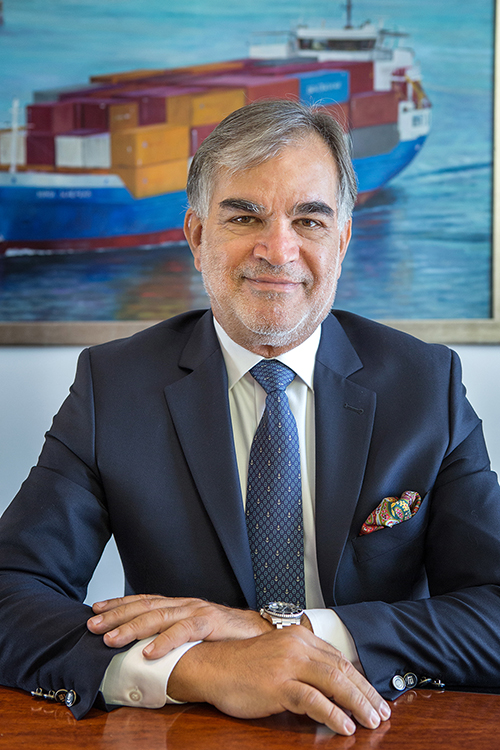 The European Community Shipowners’ Associations (ECSA), representing the national shipowners’ associations of the European Union, held a Board of Directors meeting on 2 October 2019, at Athens, Greece. The Chamber’s President Mr. Philippos Philis and Director General Mr. Thomas A. Kazakos, represented the Cyprus Shipping Industry as part of the Cyprus delegation.