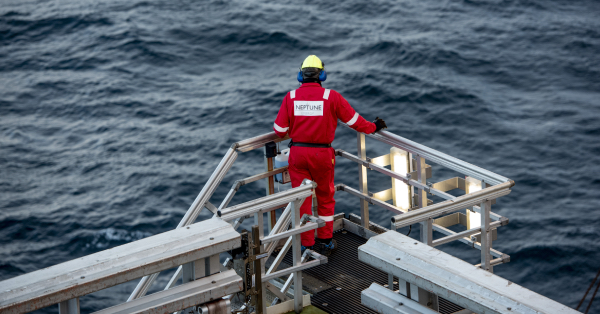 Neptune Energy  announced first oil production from its operated Rӧmerberg 6 well in the city of Speyer, south-western Germany. Initial production tests indicate flow rates of up to 1,800 barrels of oil equivalent per day .

Römerberg 6 is the ninth production well on the field and is expected to increase Neptune’s production in the Rhine Valley to around 3,700 boepd.

Neptune Energy’s Managing Director in Germany, Andreas Scheck, said: “The Römerberg 6 well makes a significant contribution to Neptune’s production in the country and is an important milestone in the field’s development.

“We are committed to further developing the Römerberg oil field and to increasing production capacity over the coming years.”

Römerberg was discovered in 2003 and began producing in 2008.

In October, Neptune received approval from the State Mining Authority for Rhineland-Palatinate to raise the production limit at the field. This enables Neptune to mature its full-field development plans, including significant investment in surface facilities to support higher production rates, upgrade water treatment and reduce emissions associate with flaring.