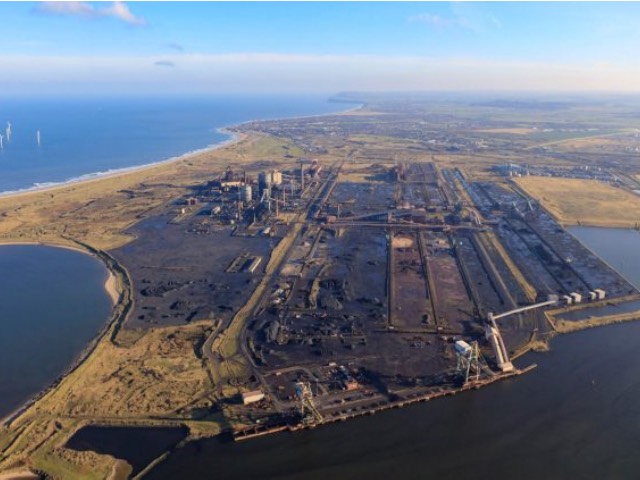 bp announced that it has agreed Memoranda of Understanding (MoUs) with a series of new ‎potential customers for its proposed clean hydrogen production facility in Teesside in north-east ‎England.In March, bp announced plans for a clean hydrogen facility in Teesside (H2Teesside) that would aim to ‎produce up to 1GW of ‘blue’ hydrogen – 20% of the UK’s hydrogen target – by 2030. At the same ‎time, it announced it had signed initial MoUs to scope the supply of hydrogen to chemicals ‎manufacturer Venator and gas distributor Northern Gas Networks.‎

“Teesside has all the attributes of a world-class clean hydrogen hub – the right ‎natural resources, concentrated demand, potential for hydrogen storage and pipelines, ample access ‎to CCUS and the right skills base.”‎

bp has now signed MoUs with four further potential customers – with existing or planned new ‎Teesside operations – for hydrogen produced by the project. These can support and accelerate the ‎development of the Teesside hydrogen cluster and decarbonization of industrial users in the area. The ‎new MoUs are with:‎

These companies are seeking to decarbonize existing operations in Teesside by switching fuel from ‎natural gas to clean hydrogen, enabling their manufacturing facilities to produce low carbon products ‎as society progresses towards a net zero future.‎

Finally, bp has executed an MoU with alfanar Company to scope the supply of clean hydrogen to ‎alfanar’s waste-to-sustainable aviation fuel (SAF) plant, currently under development, in Teesside.‎

Louise Jacobsen Plutt, bp’s senior vice president of hydrogen and CCUS, said: “Today’s ‎announcement demonstrates the diverse range of companies and industries that can benefit from ‎clean hydrogen. Teesside has all the attributes of a world-class clean hydrogen hub – the right ‎natural resources, concentrated demand, potential for hydrogen storage and pipelines, ample access ‎to CCUS and the right skills base. While the impact of investments may be felt most acutely in the ‎north-east, the decarbonization benefit of H2Teesside is expected to be felt countrywide. Ultimately, ‎these MoUs show how supply and demand can work together to accelerate the growth and delivery ‎of a hydrogen economy.”‎Clean hydrogen is key to the decarbonization of hard-to-abate industries that have high heat ‎requirements or require low carbon feedstocks. Access to clean hydrogen can reduce emissions, ‎enable new, low carbon products, and offer the potential to unlock future fuels – for road transport, ‎sustainable aviation, or low carbon marine fuels – and help secure a long-term low carbon future for ‎the region.In readiness for clean hydrogen production, and to engage the local supply chain, bp has launched an ‎online portal for the UK supply sector to take part in the project development.bp is encouraging UK-based suppliers to register their interest at the Teesside supplier portal, particularly those with ‎connections across the north-east of England.‎