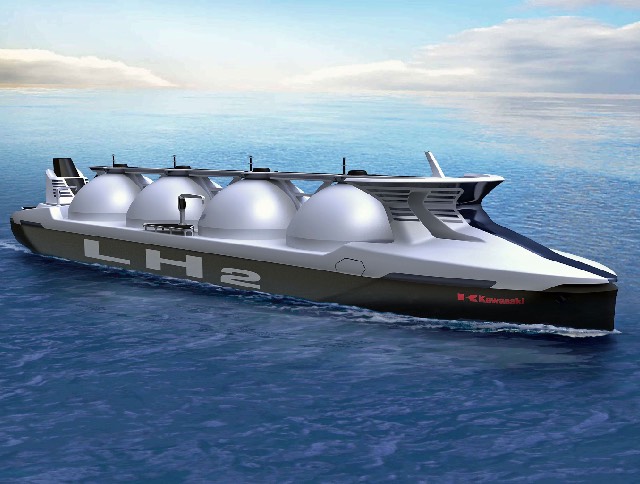 Europe’s first maritime value chain project for liquid hydrogen, Aurora, has been short-listed by ENOVA as one of the Norwegian candidate projects for Important Project of Common European Interest (IPCEI), according to the company’s release.

Liquid hydrogen is expected to be a key contributor on the shipping industry’s path towards decarbonization. Projects for hydrogen operation are currently underway within cruise ships, cargo ships, offshore vessels and ferries.