In a press release, Famagusta-born Manoli states categorically that what has come to light in recent days regarding him is entirely inaccurate.

“The devastating events that occurred in neighbouring Beirut, Lebanon on 04 August 2020 continue to concern the international media, as expected. Before anything else, I wish to express my deepest sorrow for the loss of so many of our fellow human beings and my undying sympathy for their families. There were also a great many people injured in the explosion, and my thoughts are also with them and their families.

“Nevertheless, I regret to note that, in relation to myself and/or my professional activities and the RHOSUS ship, there have been a number of unfounded reports which have created an inaccurate and defamatory image of me and my activities. With my only motive that of restoring the truth, I must state categorically that what has come to light in recent days regarding me is entirely inaccurate.

“The above facts disprove any connection or interconnection alleged between me and the RHOSUS vessel at the material time, as well as the fallacious claims that any action on my part has been in service of any interests of FBME.

“Again, our prayers are for the victims of this terrible tragedy.” 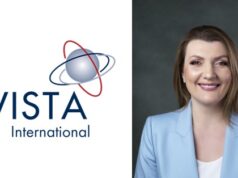 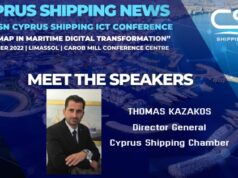